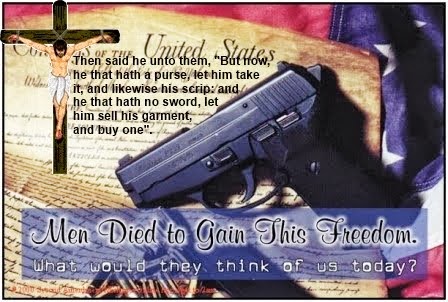 A longtime professor has lost his job at a Christian university for posting a video of a song he wrote that highlights the Christian belief of original sin.
That is that all people are born in sin because of the sin of Adam and Eve in the Garden of Eden.
Campus Reform reported Jim Spiegel was removed by Taylor University in Upland, Indiana, for his song posted on YouTube called "Little Hitler."
Spiegel told Campus Reform he had a meeting with Taylor Provost Mike Hammond and Dean of the School of Arts, Biblical Studies and Humanities Tom Jones, and othersl in which a letter was read aloud dismissing him.
The video: . . . .
www.wnd.com/2020/09/christian-university-cans-professor-singing-original-sin/
Posted by E. David Quammen at 3:18 PM

The Commencement and Conclusion

The Commencement and Conclusion : An Actual Literal Translation of The Words and Sayings of The Self Existent ‘Ĕlôhıym into Modern America...